Home > Automotive > What is BMW Xdrive?

What is BMW xDrive? 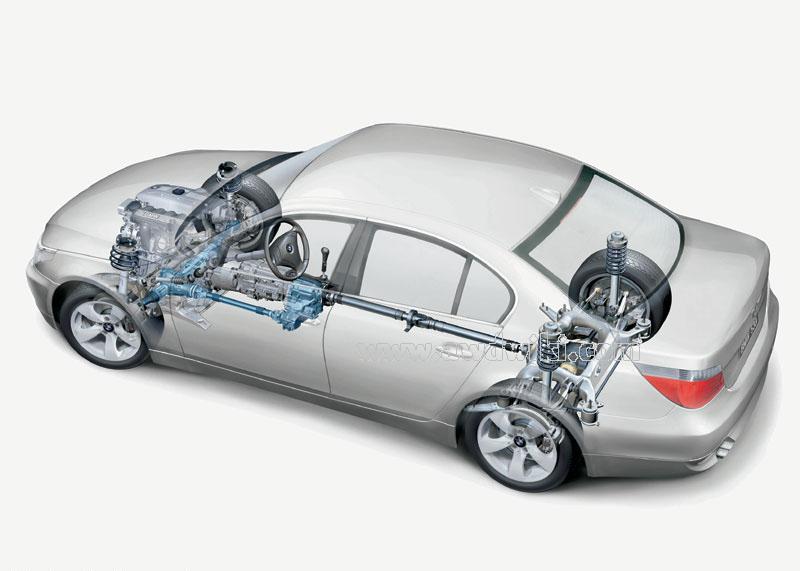 The BMW all-wheel drive system, xDrive, ensures your BMW has the best possible traction at all times, enhancing agility and keeping you safely on track, even on fast bends.

Put simply, BMW xDrive is the permanent all-wheel drive system available in BMW vehicles. The system distributes power in a 40:60 ratio between the front and rear axles respectively in normal driving conditions. But this ratio changes based on current driving conditions. The system is designed to give you the maximum amount of traction possible based on the road ahead.

What makes the xDrive system unique is that it can put up to 100% of driving force on one axle if necessary, such as to escape a slippery parking spot. The system works quickly and is nearly undetectable, making it very desirable for drivers used to a more archaic system.

How Does xDrive Make Me a Better Driver?

While the xDrive system can’t change your driving habits, per se, it can help by giving you a little assistance. Say, for example, you’re driving on a winding road. The system can help if you understeer or oversteer to ensure that you get to use the most driving power on actual driving and not on maintaining traction.

The system automatically redirects power to the necessary wheels so you get the full amount of power available at all times. It does the same thing when you take a fast turn or even when you’re just going around a round-about. The purpose of the system is to maximize power output while still helping you maintain traction at all times.

xDrive is regulated by Dynamic Stability Control (DSC) and uses information from the latter system’s sensors to monitor road conditions. In addition, brake force courtesy of DSC is used when there is traction difference between the two sides of the vehicle and wheel spin is likely. 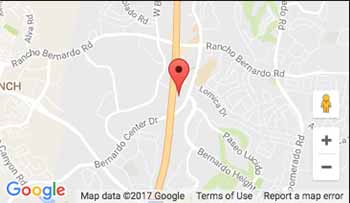